The ability to transfer consciousness into an exalted state at the moment of death allows us to live without the fear of dying. Through P’howa, death becomes an opportunity for liberation instead of a mere severance from what we have known and loved in life. It assures us that we won’t die in a state of spiritual uncertainty and drift helplessly after death. This P’howa is from the Longchen Nyingthig terma cycle, and it is a practice that is done for ourselves and others at the time of death.

Come join us for this rare opportunity to learn the Longchen Nyingthig Phowa sadhana with Adzom Gyalse Tulku Rinpoche.

In this retreat you will have the opportunity to: 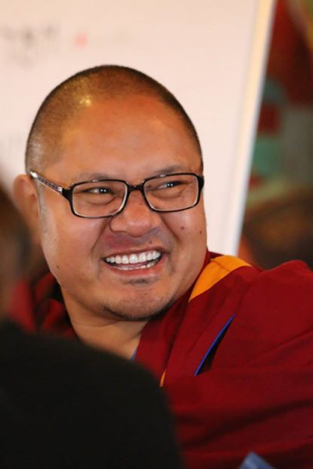 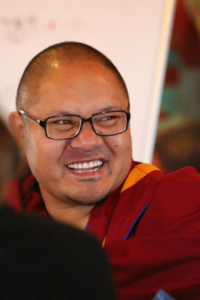 Adzom Gyalse Rinpoche
Adzom Gyalse Rinpoche is the reincarnation of Adzom Gyalse Gyurme Dorje, who was the son of Adzom Drukpa Pawo Dorje, and born in the year of the Iron-monkey (1980); in Bumthang, a region of central Bhutan, which was blessed as a hidden sacred land by Guru Padmasambhava; within a nomad family, he is…
Learn more about Adzom Gyalse Rinpoche
© 2001-2019 Tara Mandala. All Rights Reserved. Privacy Policy | Terms of Use | Registered 501(c)(3). EIN: 84-1270902
This website uses cookies to improve your experience. Accept Read More
Cookies Policy
Necessary Always Enabled