Tara Mandala invites you to a public screening of Precious Guru: Journey into the Wild Heart of the Second Buddha.

Precious Guru is a feature length documentary movie that gives vivid insight into the life, times and legacy of Padmasambhava – the 8th century Indian yogi who carried Buddhism over the Himalayas into Tibet.  Beneath the tales of his fabulous exploits lies a radically relevant truth – the darker the times, the greater the potential for transformation.

The story unfolds against a backdrop of majestic mountain ranges and vast landscapes. It is told via the voices of people from three continents.

Revered for centuries in the Himalayan regions as the second Buddha, Padmasambhava’s influence is now a global phenomenon, carried across the world by refugee lamas, following the Chinese takeover of Tibet in 1959. He is also known as Guru Rinpoche – which translates as Precious Guru.

Precious Guru is a tribute to the resonance of Padmasambhava’s realisation, which is still a vibrant reality for many thousands of people today. The voices that tell his story include Tibetan monastics and lay people encountered by the production team on their Himalayan travels, as well as accomplished lamas like Mingyur Rinpoche, western Buddhist teachers like Lama Tsultrim Allione, Lama Glenn Mullin and Professor Robert Thurman.

We encourage you to attend to support this film!

There is no registration needed, but a donation of $10 – $20 at the door is appreciated. 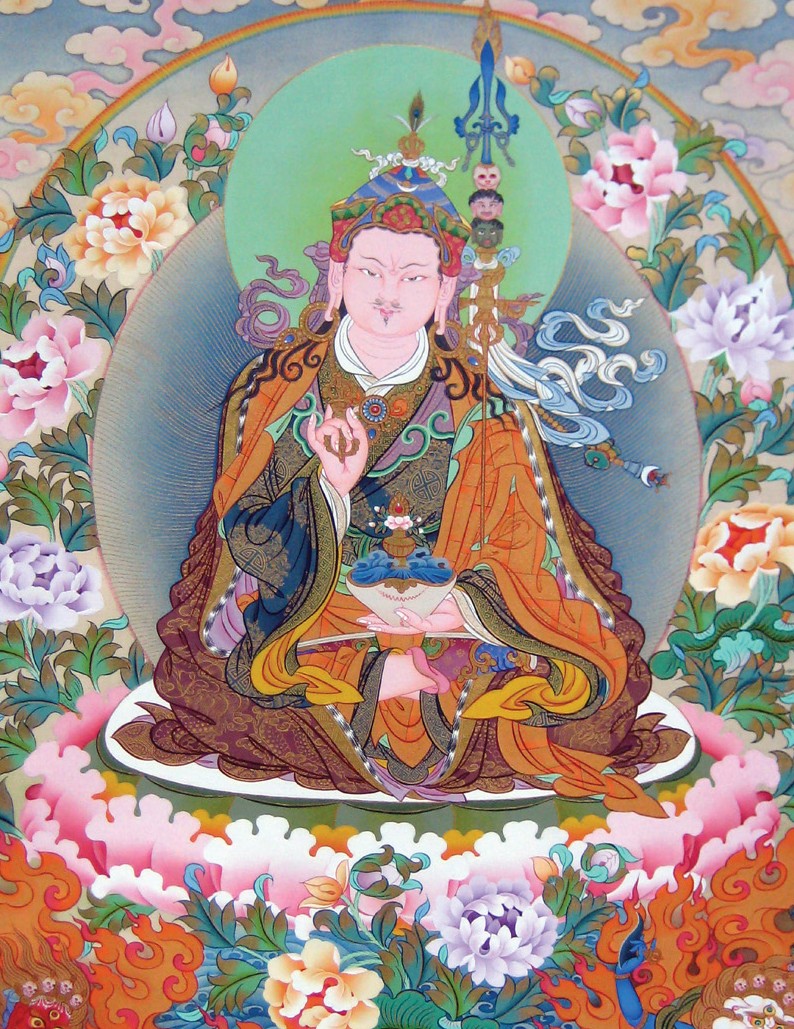