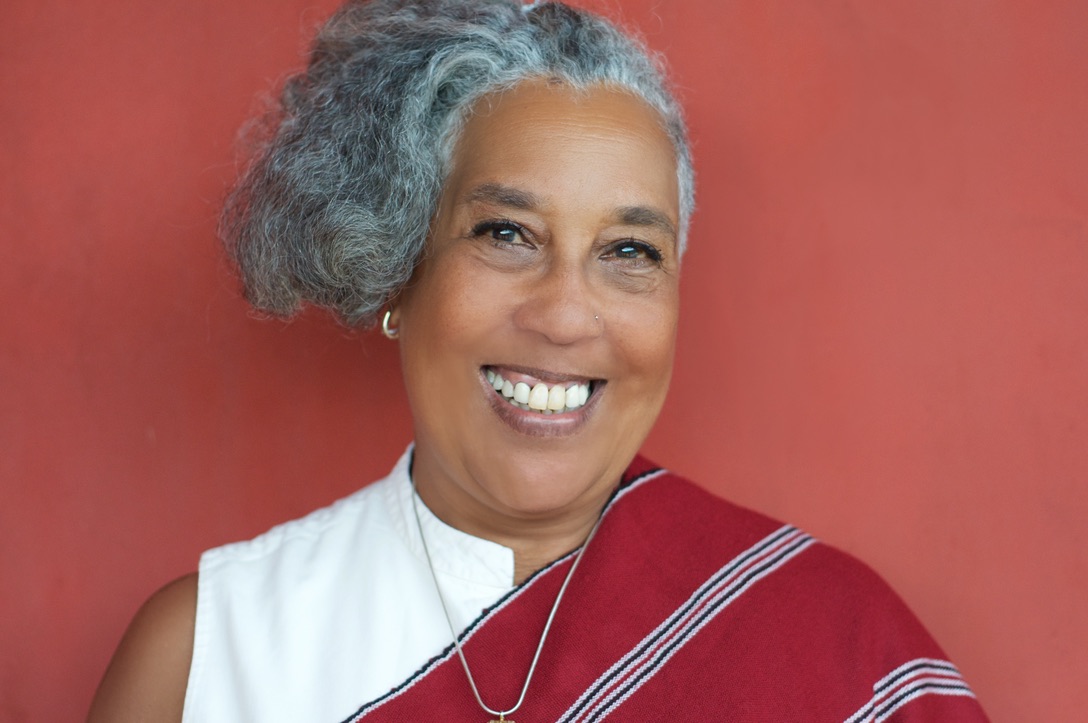 Karla Jackson-Brewer, M.S., Tara Mandala Authorized Teacher, has been practicing Chöd for 31 years and has assisted Lama Tsultrim on many Chöd retreats. She has co-taught Chöd since 2013 with Lama Tsultrim and Löpon Chandra Easton. She has also taught and led Chöd Practices for the NYC Tara Mandala Sangha which she leads. In October 2012, she received the Chod Empowerment from His Holiness the 17th Karmapa, Orgyen Trinley Dorje. She leads a monthly BBIPOC meditation practice for Tara Mandala. Karla is a founder of Sine Qua Non: Allies in Healing, an Integrative Therapy Practice in New York City. She is an adjunct Professor in the Women’s & Gender Studies Department and the Africana Studies Department at Rutgers, The State University of New Jersey. Karla is an initiated priest in the West African system of Ifa. 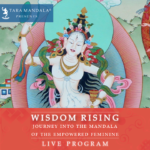 Wisdom Rising: Journey into the Mandala of the Empowered Feminine
October 25, 2020

In this 7-week video course with 4 live webcasts, Lama Tsultrim and Karla Jackson-Brewer will guide you through the concept and practice of psycho-emotional healing through the mandala of the five Dakini buddha families.  Each dakini represents a key aspect of our emotional world and in relating to their qualities…