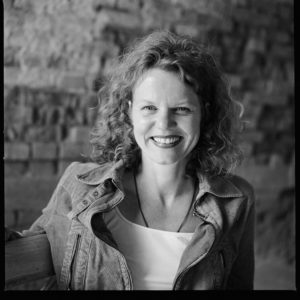 Gudrun Binder studied psychology and philosophy at Vienna University focusing on the question of “I, self and reality.” Brain research, constructivism and system theory became her Western background leading to her study of the all-integrating philosophy and psychology of Buddhism. Integrating the wisdom of Buddhism in psychological work became her main focus as a psychologist. In practising Authentic Movement and improvisational theatre she has been exploring valuable forms of being and expressing the moment for many years. Since 2004 she has been practising Chan Mi Qigong – an over 2000 years old Buddhist Qigong School combining elements of Zen and Tantric Buddhism – with female Master Jiang XueYing and has become a teacher herself by now. Since 2005 she has been studying with Lama Tsultrim Allione, received teachings from her and other precious teachers as Namkhai Norbu Rinpoche.