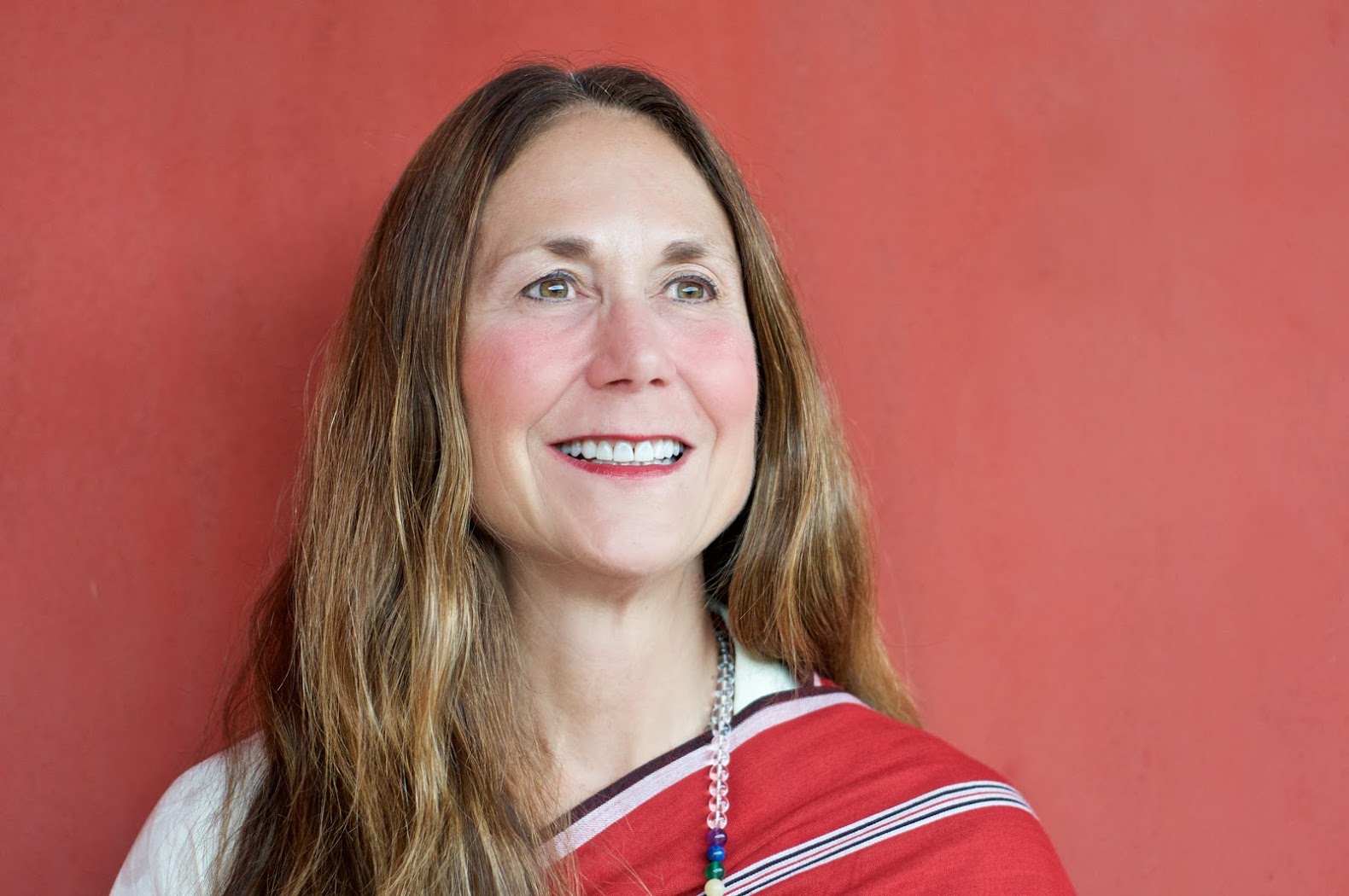 Polly Ryan, MA, MFT has been a devoted student of Lama Tsultrim Allione since 1992. She has also studied with B. Alan Wallace for over two decades. Under the tutelage of B. Alan Wallace, she has studied Shamatha, The Four Applications of Mindfulness, Seven Point Mind Training, The Four Immeasurables, Dzogchen, and other practices for over two decades. She has received teachings from many other Tibetan teachers including Kalachakra and Dzogchen teachings from H.H. the Dalai Lama in the late 1980’s. Polly is a certified Feeding Your Demons® Therapist and utilizes this process as a therapeutic life tool to assist clients in feeding rather than fighting their inner blocks to healing, growth and transformation. Polly opened her psychotherapy practice in 1986 in Truckee, CA, and Reno, NV. She leads the Tara Mandala Northern Sierra Sangha in downtown Truckee.